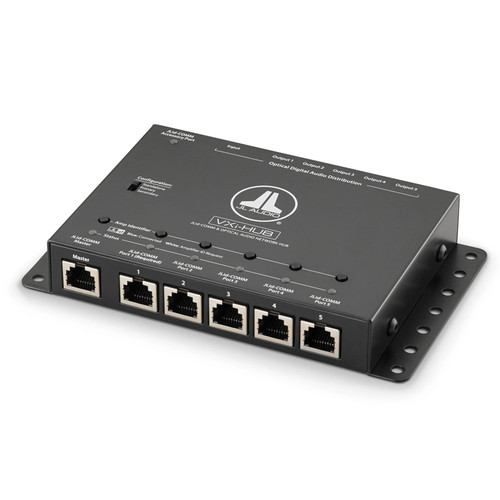 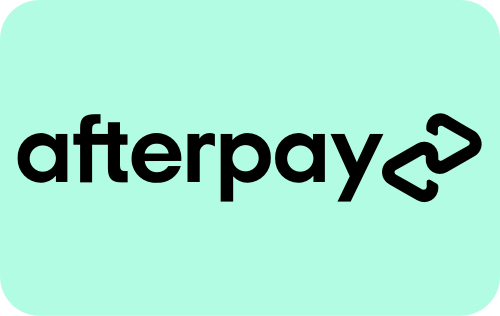 The VXi amplifier ecosystem is designed to be very flexible, offering users almost limitless combinations of amplifiers and channel architectures, along with the amazing power of its integrated DSP technology. VXi-HUB is an accessory designed to simplify the control of a networked amplifier system, while greatly easing the setup process, by allowing all amplifiers to appear in a single TüN™ software session.

Data networking is the primary function of the VXi-HUB, permitting a network of VXi amplifiers to respond to synchronized commands from a single DRC controller (DRC-100, DRC-200 or DRC-205, all sold separately). These commands can include Master Volume, Subwoofer Level, Fader, Zone Level and Preset Selection.

The VXi-HUB also enables the networked VXi amplifiers to be tuned from within a single TüN™ software session, allowing the user to quickly switch between amplifiers during the tuning process, without disconnecting and connecting multiple cables.

For ease of connection, the VXi-HUB is powered via the JLid™ connection to VXI amplifiers and requires no separate power or turn-on wiring.

RRP:
Was:
Price Now
In Stock